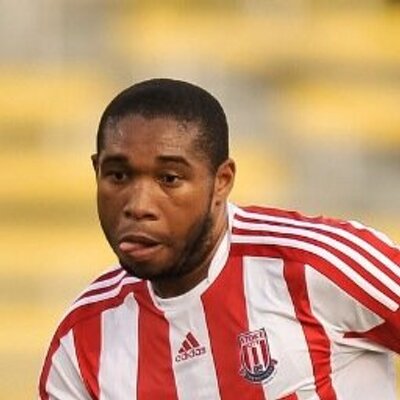 Wilson Palacios was famous for wearing the number eight jersey for Honduras. The ex-Tottenham Hotspur and Stoke City player made his debut for the Honduras senior team in 2003 during an international friendly clash with a South American team Paraguay. His debut for Honduras came in April 2003 and he went to play 97 games for Honduras, netting four goals in the process. Wilson Palacios was at both the 2010 and 2014 FIFA World Cup tournaments but didn’t a positive impact at the 2014 edition like he did at the 2010 edition, when he made history with his brothers. At the 2014 FIFA World Cup tournament in Brazil, Wilson Palacios was sent off in the first half of the group stage game with France after two yellow cards as Honduras were beaten 3-0 by the French team.