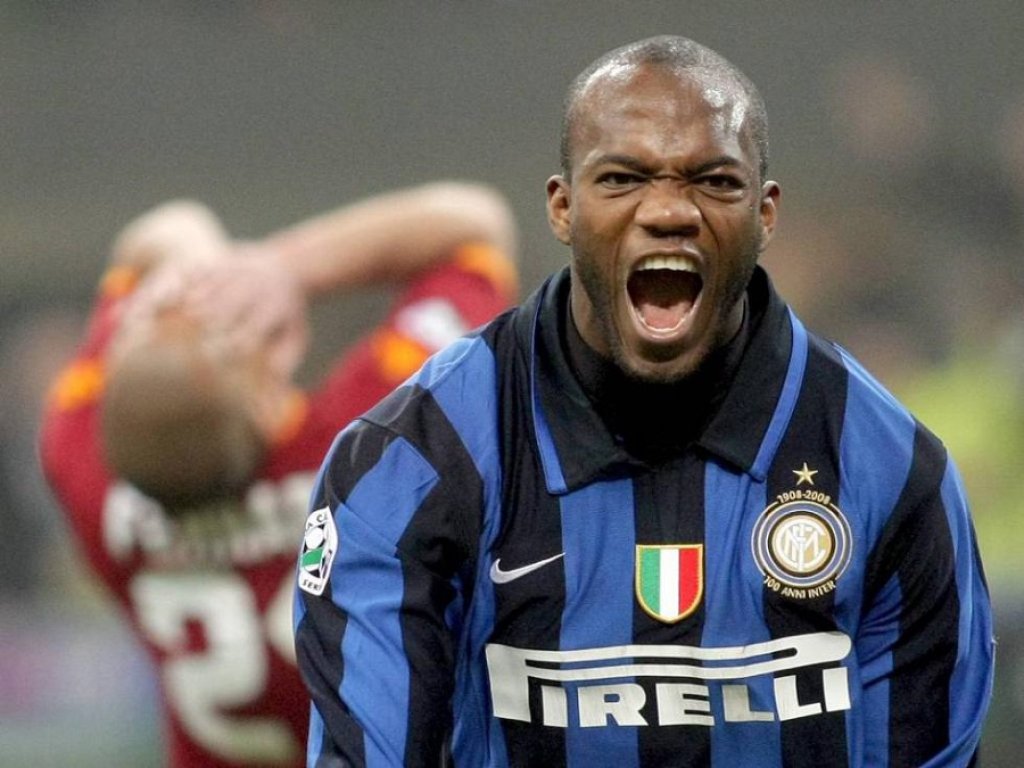 The CONCACAF section of the 2022 FIFA World Cup tournament qualifiers has been relatively quiet for Honduras as the country has benefited from a higher position in the FIFA Rankings. Honduras were one of the top five teams from the CONCACAF in the July 2020 FIFA Rankings shortly before the draws for the World Cup took place. The five teams namely Mexico, the United States of America, Honduras, Costa Rica and Jamaica have all been drawn bye till the third round. The five teams will be joined in the third round of the CONCACAF section of the World Cup 2022 qualifiers by the three teams that qualify from the second round thus making it eight teams for the third round.

Honduras have a big battle on their hands if they want to qualify for Qatar 2022 as they have to finish in the top three automatic spots at the end of the group style involving the eight teams. Honduras can also qualify through the inter-continental playoffs. The fourth placed team will face a team from another continent to determine who goes through to Qatar at the end of next year.