Inter Milan faced off against Juventus in the derby d’italia at the San Siro in what was expected to be a classic. Both teams did not disappoint in what was a feast f football. Inter Manager Antonio Conte has made the team attractive to watch and brought the winning mentality to the blue side of Milan. 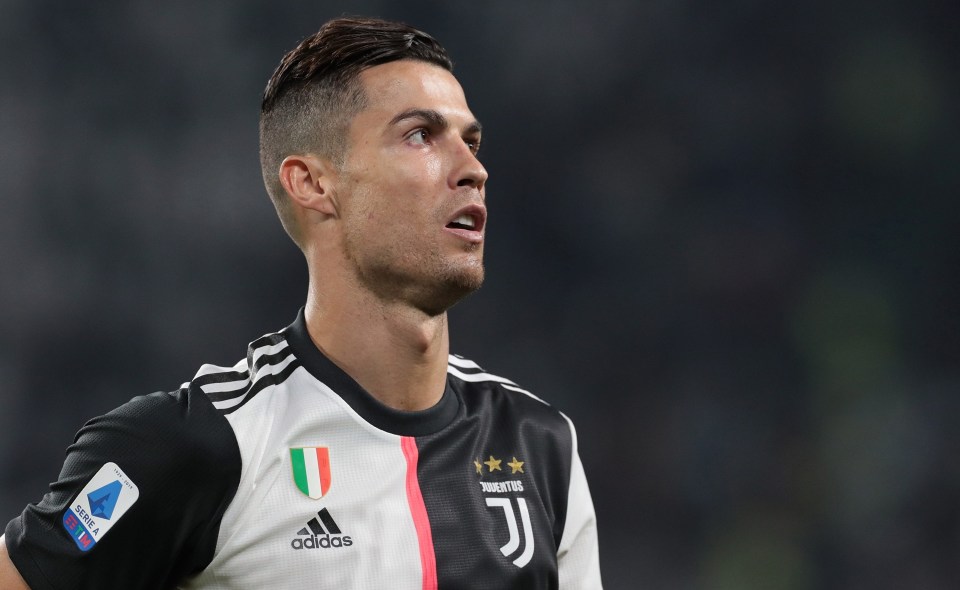 Many ex-players turned up for the game including former Honduras ace DeniSuazo, Javier Zanetti among others. Juventus manager Maurizio Sarri had pulled off a surprise starting Paulo Dybala alongside Cristiano Ronaldo.

Dybala has long been criticized of his inability to play with Ronaldo. However, the Argentine showed no signs of that when he netted the first goal with a nice shot from outside the box. Juventus continued to attack the home team and Ronaldo blazed a thunderous strike off the bar.

Inter Milan were granted a lifeline in the first half after Matthijs De Ligt was judged to have handled the ball in the box. Up stepped Lautaro Martinez who buried the penalty to make it all square in the game. Juventus thought that they had taken the lead after Ronaldo scored from a sweeping move.

However, VAR ruled it for offside as the first half remained tied.  The second half saw both teams attack with numerous chances missed. Both managers ran the changes and it was Juventus substitute Gonzalo Higuain who scored the winning goal.

The Argentine finished off a flowing move from close range to hand the visitors the lead with less than 10 minutes on the clock. Inter Milan had a golden chance to equalize after Vecino was put through but he only managed to hit the keeper.

Lukaku also missed a late chance after a misunderstanding in the box. Sarri brought on Emre Can to solidify the midfield. By the end of the 90 minutes, Juventus had returned to the summit of Serie A.