The 2022 World Cup is less than three years and most regions are starting their qualifiers in a few months. One of the countries that will be hoping to qualify for the tournament is North American nation Honduras. 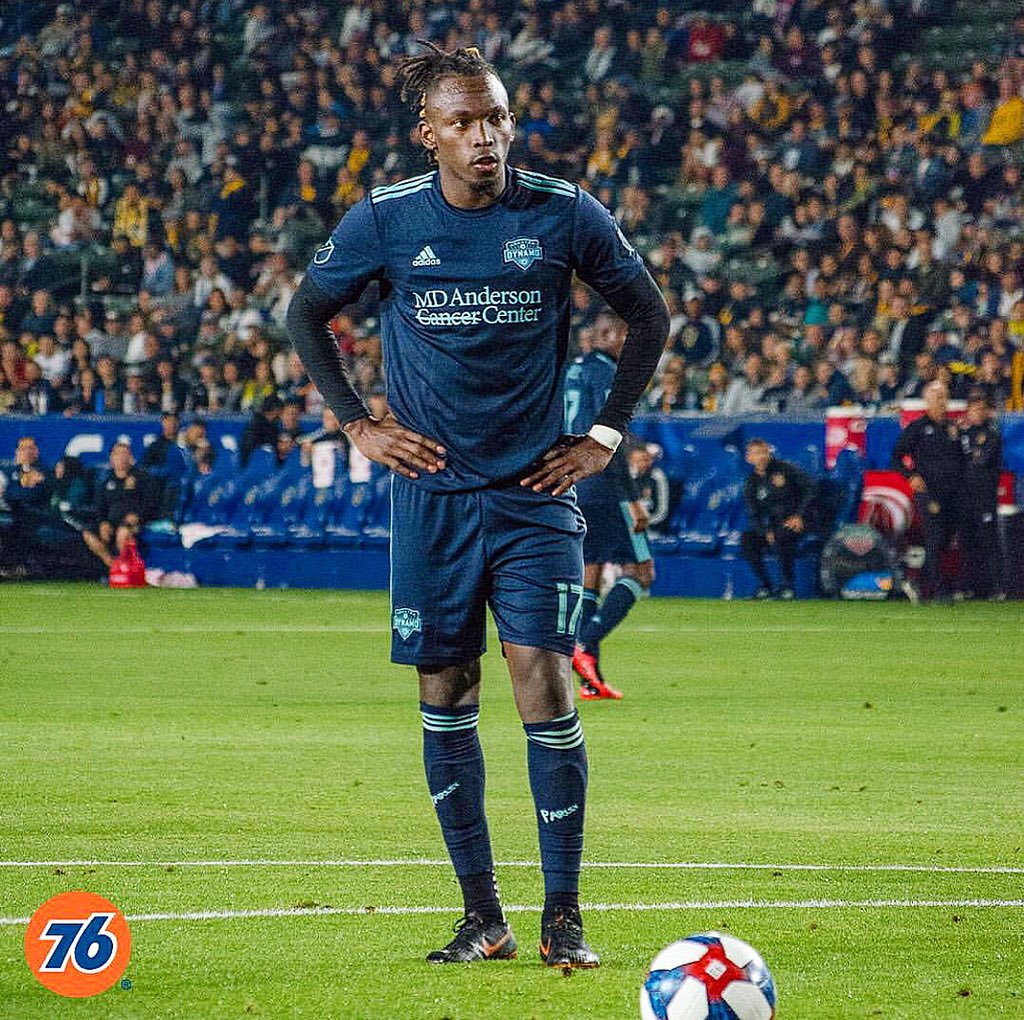 Honduras last played at the World Cup in 2014 and are preparing for the qualifiers with friendlies scheduled against Puerto Rico and Chile in September. Manager Fabian Coito has named a strong team consisting of four players plying their trade in the MLS.

Honduras will host Puerto Rico on September 5th and face Chile five days later in San Pedro Sula. Coito is expected to use the games to know the right 11 ahead of the Concacaf World Cup Qualifiers.

Figueroa is the most experienced of the quarter having played for English outfit Wigan Athletic. The 36-year-old serves as the captain of the Honduran national team and has the most caps for the national team on 157 and has played over 400 matches in his career.

Figueroa has been ever-present for Houston Dynamo making 20 appearances this season.

Ellis is regarded as one of the exciting prospects from the North American team and has been capped 37 times scoring seven goals. He is one of the leading attacking threats in MLS scoring 28 goals and providing 22 assists in just two seasons at the club.

Acosta is a designated player for FC Dallas and is an excellent midfield presence for Honduras. Honduras manager will be hoping that the friendlies serve the purpose of preparing the players for the tasks ahead.

Honduras endured a torrid qualification phase for the 2018 World Cup finishing last in the qualifiers.