Honduras have already been eliminated from the race to qualify for the Qatar 2022 FIFA World Cup tournament from the Concacaf region, but they still have to play the final three games in the third round of the Concacaf qualifiers for Qatar. The third round has been a nightmare for Honduras as they are bottom of the standings with three points from 11 games. They have a wretched record of three draws and eight defeats from those games. The target is to get a win at least from their last three games starting from the away game at Panama later this week. It would not be an easy game for Honduras with Panama chasing a spot in the top three. 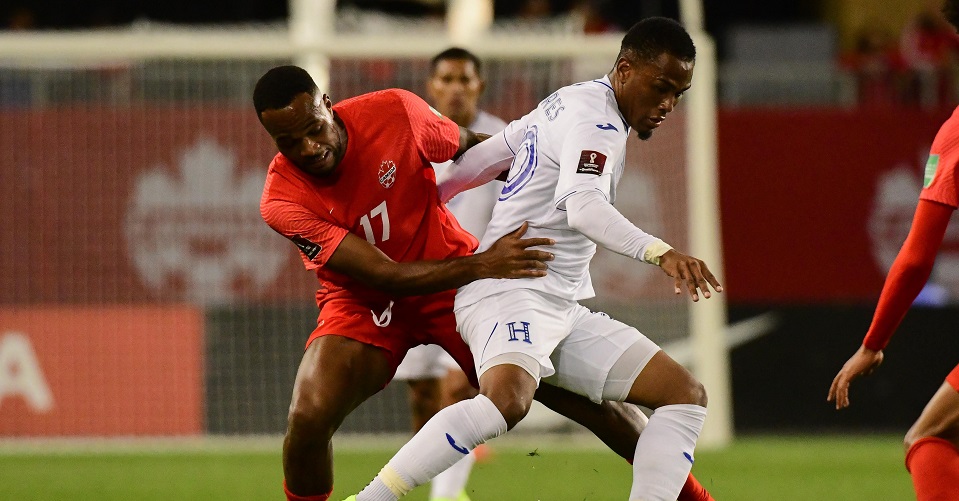 In the third round of the Concacaf qualifiers for this year’s World Cup tournament in Qatar, only the top three teams will qualify for the tournament automatically, while the team in fourth place will have to face the representative from Oceania in the inter-confederation playoffs.

Apart from Panama, Honduras will also face Mexico at home with the game scheduled for this weekend. The Mexico game also promises to be an extremely tough one for Honduras with their opponents in the hunt for one of the top three places that will guarantee qualification for Qatar 2022. The final qualifier for Honduras is away to Jamaica next week.

On the standings, Canada are the leaders with 25 points from 11 games and they need just one more win to guarantee World Cup qualification. As a matter of fact, the Canadians have already been assured of a place in the inter-confederation playoffs ahead of the final three games. They have four more points than both the United States of America and Mexico in second and third place respectively. Panama is four points behind both the United States and Mexico in fourth spot.