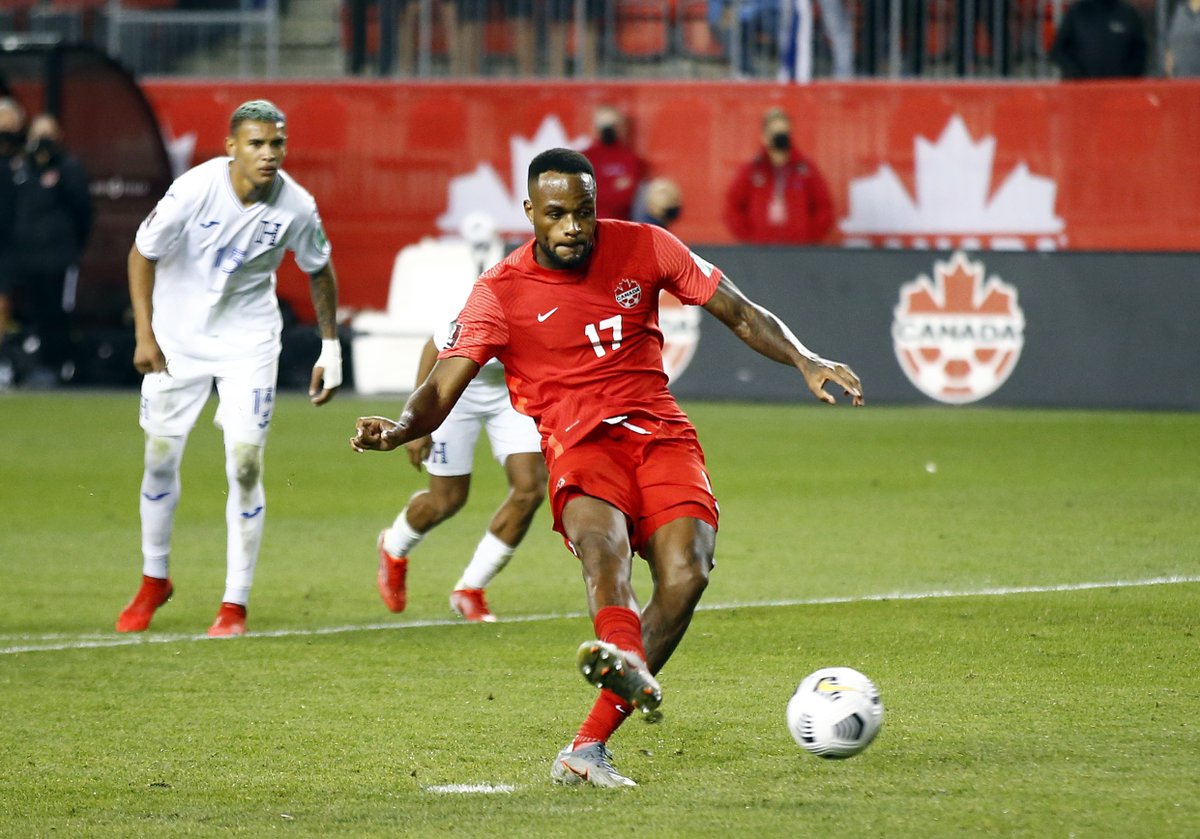 Apart from Honduras, the other teams who made it through to the final round of qualifiers are Mexico, Canada, the United States of America, Costa Rica, Panama, Jamaica and ElSalvador. The eight teams were involved in a group format that produced 14 matches for each team. At the end of the qualifiers, the first three teams qualified for the World Cup tournament in Qatar, while the team in fourth place will bag a place at the tournament via the inter-confederation playoffs.

At the end of the qualifying games in the third round of the Concacaf region, Honduras didn’t record a single win. The Hondurans finished at the bottom of the eight-team group with a record of four draws and ten defeats. They had been out of the running long before the third roundqualifiers came to an end. Honduras were the only team to finish the third round qualifying campaign without a win. El Salvador finished second from bottom on the table and they had six more points than Honduras.

Canada, Mexico and the United States of America are going to the World Cup tournament in Qatar after they finished in the top three positions. The Canadians would be making their second World Cup appearance in Qatar after they won the third round qualifiers ahead of Mexico on goal difference. Canada and Mexico had 28 points each from 14 games. The United States finished third with 25 points ahead of Costa Rica in fourth on goal difference. Costa Rica will face New Zealand from the Oceania region in the inter-confederation playoffs to determine who will qualify for Qatar 2022.