Canada will step up their preparations for this year’s FIFA World Cup tournament in Qatar with the international friendly encounter with Asian team Iran on the fifth of next month. The friendly will take place at the B.C. Place Stadium in Vancouver, British Columbia. 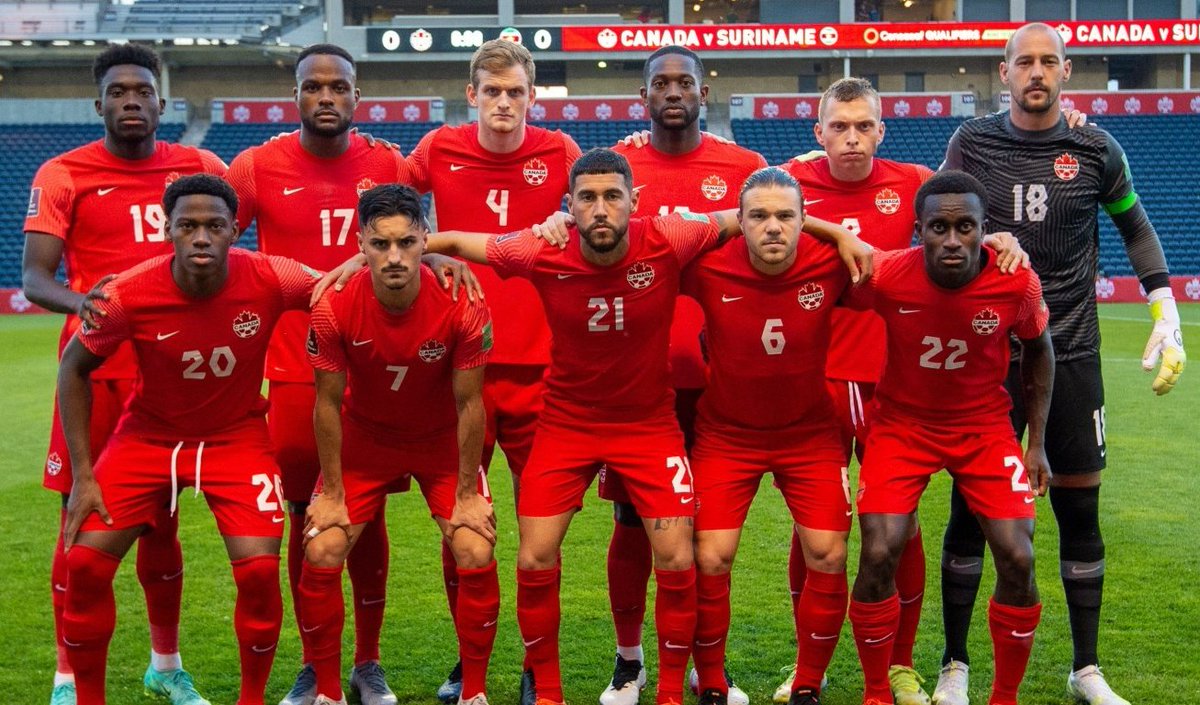 The Canadians qualified for the World Cup in Qatar after winning the final round of the Concacaf qualifiers. The final round was in a group format and it included countries such as Honduras, Mexico, the United States of America (USA), Jamaica, Costa Rica and Panama.

Canada will take on Curacao in Vancouver on June 9 before taking on Honduras four days later. The Curacao and Honduras games are in the CONCACAF Nations League.

The friendly match between Canada and Iran was announced on Thursday and it is to prepare both teams for the FIFA World Cup tournament in Qatar later in the year.

Canada qualified for their second FIFA World Cup tournament by winning the CONCACAF qualifiers ahead of Mexico and the United States of America. They were drawn in Group F after the draw for the World Cup in Qatar was held at the start of last month. The Canadians are in Group F alongside Belgium, Morocco and Croatia. Canada are number 38 in the latest FIFA Ranking and they will open their Group F campaign against the Red Devils of Belgium who are ranked second behind Brazil in the latest FIFA Ranking. The Belgium game is on November 23. Canada will take on world number 16 Croatia four days later before facing Morrocco, who are ranked 24th, on December 1.