Honduras suffered their first defeat in over a year following the loss to Guatemala in an international friendly meeting between the two countries at the start of the week. Guatemala defeated Honduras at home to end their eight-match unbeaten run. The hostswere led to victory courtesy a brace from Darwin Low who plays his club football for Chattanooga FC in the United States of America. Low scored his goals either side of the halftime interval. 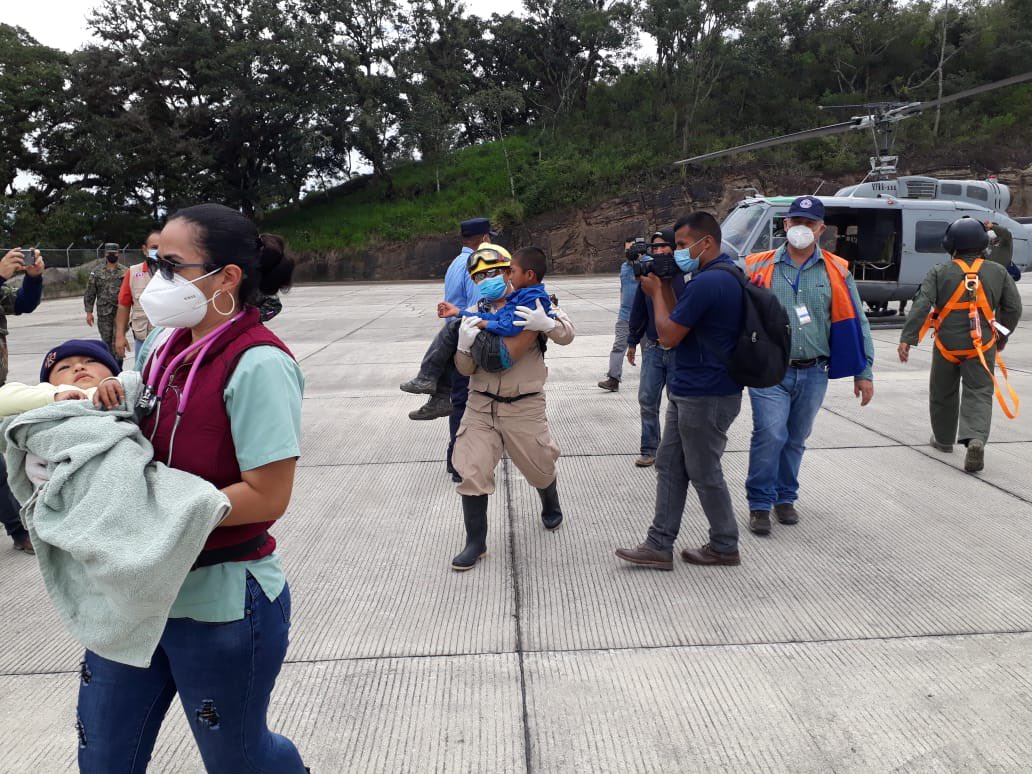 Honduras had not tasted defeat since the 1-0 loss to Curacao on Matchday 2 of the Concacaf Nations League last year. Honduras have played just two matches this year due to the impact of the dreaded Coronavirus Pandemic.

Their first match of 2020 was the 1-1 draw with 10-men Nicaragua at the Estadio OlimpicoMetropolitano Stadium in the San Pedro Sula city of Honduras. The Hondurans needed a late equalizer to share the spoils with their visitors who played virtually the whole game with a man down due to the 17th minute dismissal of David HueteMoncada.

Club Africain FC of Tunisia midfielder Carlos Chavarria gave Nicaragua the lead in the 40th minute despite playing with ten men and they battled to protect that lead until Honduras centre back Jonathan Paz struck the equalizer in added time for the three-time World Cup appearance makers.

The late goal took their unbeaten run to eight games before it was finally ended by Guatemala on Sunday due to the brilliance of midfielder Darwin Low during the match played at the Estadio Mateo Flores Stadium in Guatemala City, Guatemala. Low gave the hosts the lead on 24 minutes before he edged his team 2-0 ahead from the penalty spot on 66 minutes.

Honduras halved the deficit through Alexander Lopez from the penalty spot two minutes later. Honduras could not score the second goal to preserve their long unbeaten run.