Arsenal are looking to make an audacious move for Barcelona ace Samuel Umtiti according to reports from Spain. It is believed that the Gunners are planning to table an initial loan bid with an option to buy for £40 million. 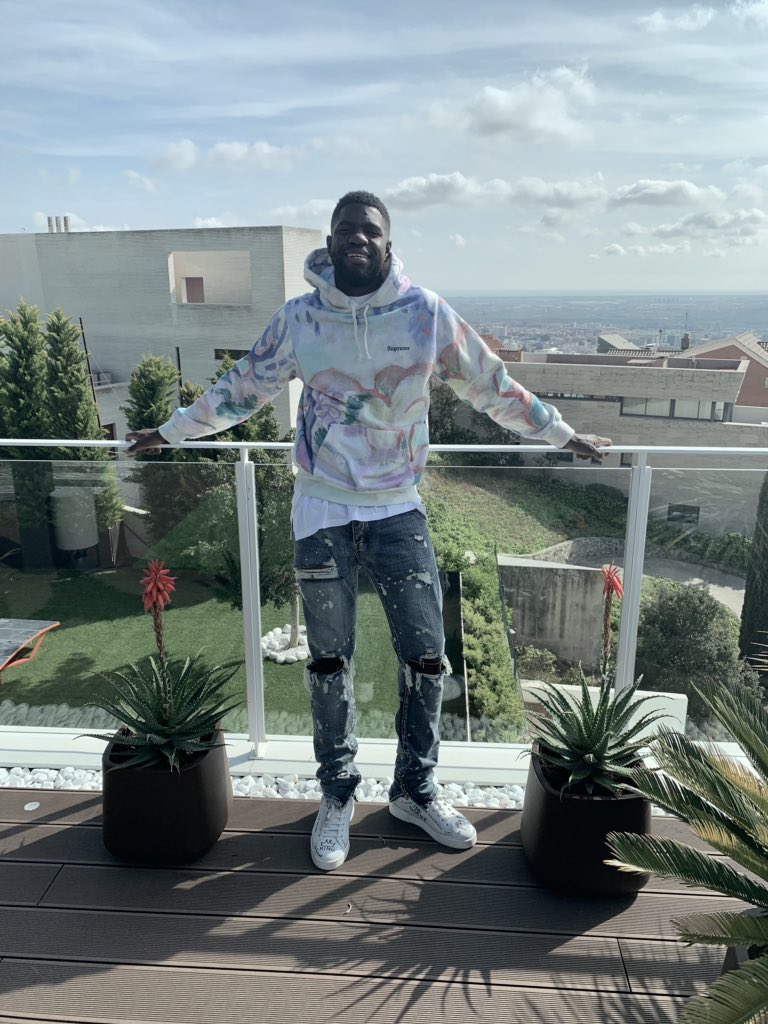 Umtiti is regarded as one of the brightest defenders in the game and was pivotal for Barcelona last season. the Frenchman was also the bedrock of the France World Cup winning squad alongside Raphael Varane in the heart of the defence.

However, this season the 25-year-old has been limited to just 10 appearances due to a serious injury suffered at the beginning of the season.  The arrival of former Sevilla defender Clement Lenglet has seen the defender fall in the pecking order at the club. It is understood that the Catalan outfit are looking to sign Ajax teen sensation Matthijs de Ligt in the summer.

If the deal happens Barcelona would be having five first-team centrebacks and the Nou Camp outfit would need to sell to recoup funds. Umtiti has been identified by the club as he is young with a good resale value.  The Spanish club are ready to listen to offers for the defender and Arsenal wants to take advantage as regards a transfer.

Arsenal have a history of a shaky backline in the past few years, Umtiti could provide stability and has the tools to succeed in the Premier League.

Arsenal would have to negotiate with the club as they seek to snap the talented defender from Spain to England. PSG are understood to be interested in the defender as well alongside Italian club Inter Milan. Barcelona have been able to cope with his absences in the team and the club is still on track to make the treble this season.